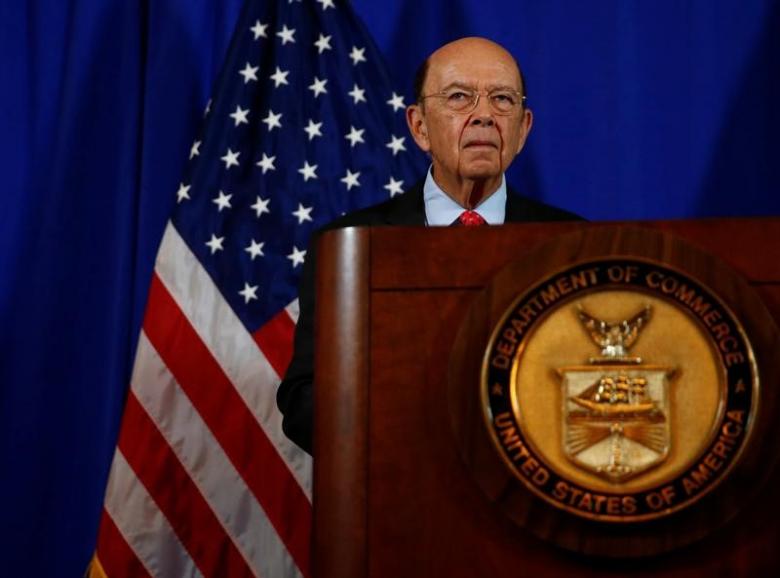 U.S. Commerce Secretary Wilbur Ross held out hope on Thursday that the Trump administration will revive the U.S. Export-Import bank’s full lending powers, saying the institution is part of its “trade toolbox” to boost exports.

The U.S. government trade lender has been hobbled for the better part of two years by conservative Republicans in Congress who tried to shut it down in 2015 by revoking its charter, and then limited its lending powers last year by blocking nominations to its board of directors.

With only two active members on its five-seat board, the bank cannot make or guarantee loans over $10 million, preventing it from financing large exports such as U.S.-built commercial aircraft, nuclear reactors or petrochemical plants.

Thus far, Trump administration officials have not said publicly whether they support reviving EXIM’s full lending powers, but some members of Congress say that Trump has told them privately that he supports the institution.

“The bank is part of a domestically focused trade toolbox that this administration will continue to focus on in the coming months,” Ross said in brief video remarks to EXIM’s annual conference in Washington. “We will use that toolbox to rebalance our trade policy in order to put American workers first.”

Ross did not provide details of how EXIM will be used in his trade strategy or whether the administration has specific plans to nominate new board members.

He urged hundreds of U.S. manufacturers, lenders and foreign government and company officials attending the meeting to work towards increasing U.S. exports to create jobs.

U.S. Representative Chris Collins of New York, a Republican Trump ally who headed a small manufacturer that used EXIM working capital loan guarantees in the past, told the conference that Trump told him on Feb. 16 at a White House meeting that he was “all in” on supporting EXIM.

“We asked him very directly about the five board seats,” Collins said. “The president looked to his right and to his left and said ‘Can you get me some names? I’m all in.’ There was no hesitation whatsoever.”

Reviving EXIM, however, would anger conservative groups backed by the Koch brothers, the influential billionaire Republican donors. The groups have waged a campaign that has painted EXIM as unnecessary corporate welfare even though it is self-funding through the interest and fees it charges borrowers.