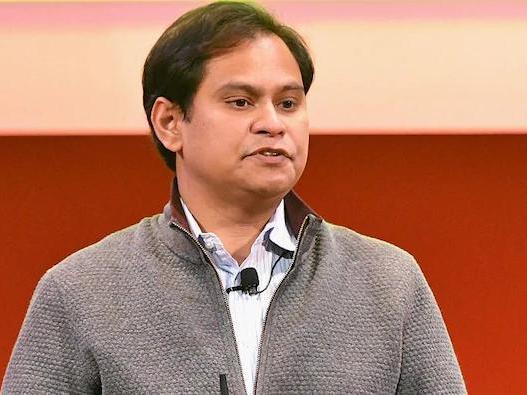 When DoorDash and Airbnb went public last week, investors rallied around the stocks, sending them up 86% and 112%, respectively. But Verishop CEO Imran Khan said the public debuts showed extreme ineptitude by their investment bankers.

Khan led Snap through its IPO as its chief strategy officer, and previously worked in investment banking at JPMorgan and Credit Suisse, where he helped take Alibaba public.

“The last few IPOs, with the way they worked, it seems like an epic level of incompetency from the bankers,” Khan said Tuesday on CNBC’s “Squawk Alley.”

“Clearly somebody was not focusing on what’s going on on the client mindset,” he said. “When the market gets really busy, a lot of times bankers get really focused on chasing deals and client management, as opposed to doing their job. As a result, people are having this conversation and a lot of people are losing confidence on the IPO process.”

The public offerings reignited a debate around traditional IPOs, with critics looking at the money left on the table. Airbnb priced shares at $68 each for a $3.5 billion haul, while DoorDash priced its IPO at $102 per share and raised $3.37 billion.

Khan said that while he doesn’t think the overall IPO system is broken, the people working on it could do better. It’s a similar argument made last week by CNBC’s Jim Cramer, who criticized investment banks for not appropriately factoring in the “new cohort” of younger investors as they priced IPOs.

“I don’t want to say that the market is broken, but the process of how we’re doing these deals is definitely broken,” he said, adding that it was “embarrassing” work being done by the financial firms that work on the IPOs.

In a “Squawk Box” interview on Tuesday, Goldman Sachs Chairman and CEO David Solomon defended the process of pricing IPOs, saying the investment bank has developed a “much more transparent” system that allows companies to obtain real-time information on market demand.

“I think one of the things that’s not well understood is the companies themselves are choosing their investors in the context of this. They have much better transparency than they would have had five or 10 years ago about the choices they want to make around this,” Solomon said. “But despite making those choices, if people are going to come into the after-market and buy the stock and continue to run the stock price up, that’s something that’s very, very hard to control and very hard to think about.”